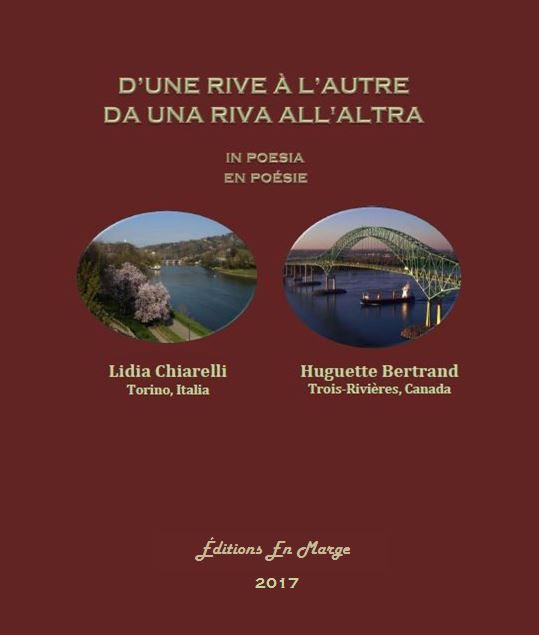 WHERE I CAME FROM

This is a song on the lips of gods...

Since gods are spirits,
where do gods live? - you may ask;
gods live in the desert of milk
of honey set in between dry bamboos,
they house in a cave of public streets
of living dead - wrenched of the earth,
they hide in the rusty land of gold
of flowing streams set on swollen faces,
they live in the mind of riches and
the thought of life's tussle.

gods live in the body
In the memories of our being;
of war, pains, smile and joy,
they live in the red wine of our broken bones
and in the seasoned smile of broken promises
(Epistle of lies);
gods live in the pit of unknown pity
on the vast field of greenish grains.

this song reminds me of
the tears of my mother,
the pains of my father,
the plights of my brothers,
and the "dryness" of my sisters...
it reminds me of silence
in the memory of where I came from!